Will eating pet food kill you? 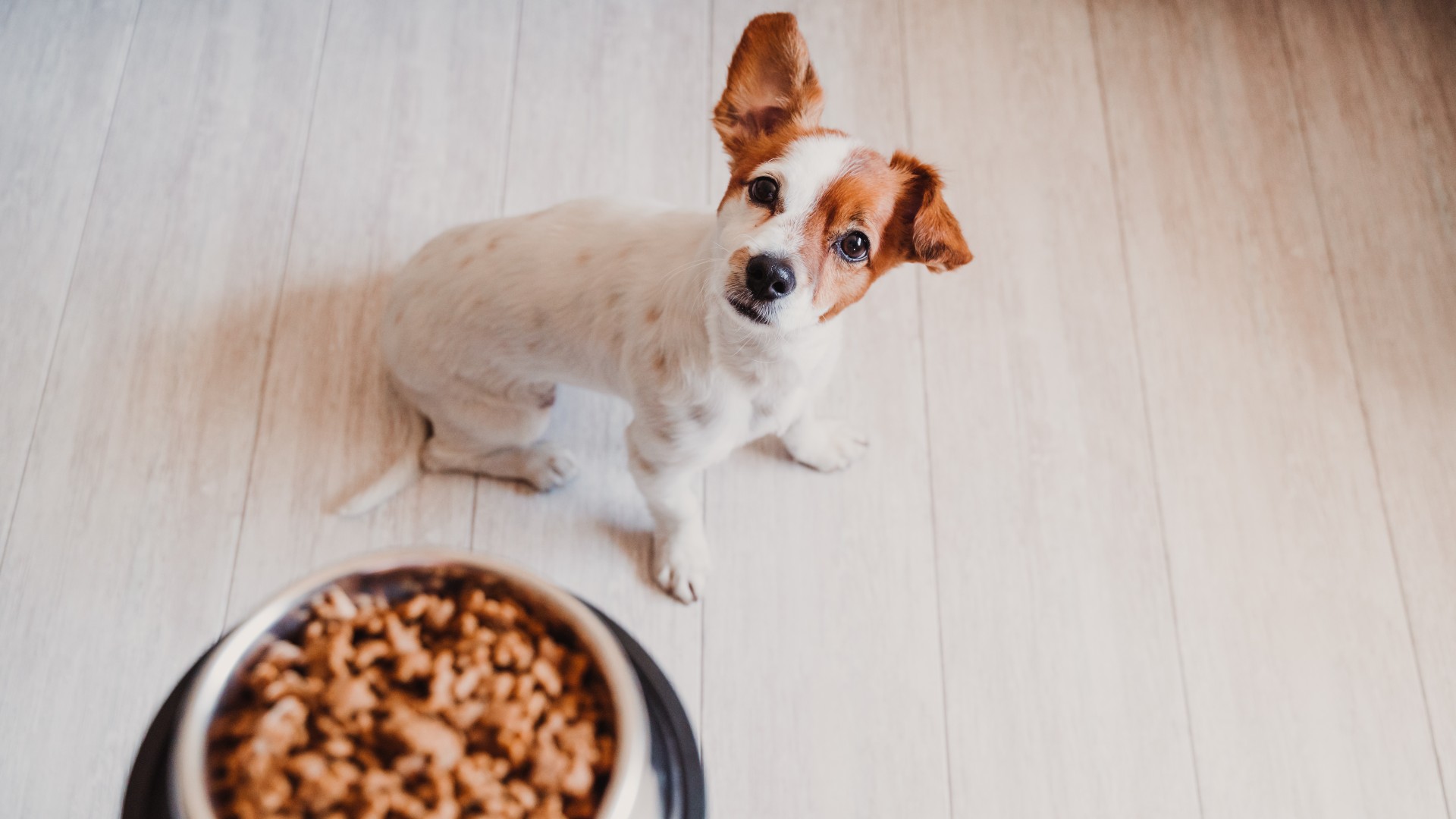 It’s normal to feed our furry friends morsels from the table. But is the reverse safe? Can a human safely eat pet food? Is there any chance it could kill you?

The short answer is that pet food can be harmful to humans if it’s contaminated, according to Dana Hunnes, an assistant professor at the Fielding School of Public Health at the University of California, Los Angeles (UCLA) and a senior dietitian at the Ronald Reagan UCLA Medical Center. Foodborne pathogens such as Salmonella and E. coli impact pet food, just as they do human food. That’s why it’s important to follow your pet food’s storage guidelines to protect your furry friends, according to Healthline (opens in new tab). For instance, the U.S. Food and Drug Administration (opens in new tab) recommends storing dry and canned pet food in a cool, dry place no warmer than 80 degrees Fahrenheit (26.6 degrees Celsius).

But because we often aren’t as careful storing pet food as we are our own food, eating your pet’s food may run a greater risk of contamination, Dr. Beth Ann Ditkoff, a biology faculty member at Sarah Lawrence College in New York, told VICE (opens in new tab).

Related: Can a person survive eating only beef?

Over the years, the FDA has issued numerous recalls and withdrawals (opens in new tab) concerning pet food, including a potential Salmonella contamination from rodent activity at a distribution center in 2022 and dog food with elevated levels of aflatoxins, or toxins produced by certain fungi found on agricultural crops, in 2021.

But uncontaminated pet food is safe, at least in the short term, Hunnes said. Most pet food is made up of food-grade leftovers and byproducts, she told Live Science. Parts like bone meal, meat scraps and offal (such as the stomach, large intestine or tongue) from slaughterhouses, or soybean and grain byproducts from processing plants are the major components of pet food. Though these ingredients may not be very appetizing, pet food comes from the same sources as human food. So it’s not inherently toxic, and it’s safe to try if you’re curious about kibble or even decide to eat it in an emergency food shortage, Hunnes said. However, where some raw pet foods are concerned, you should steer clear. That’s never a good idea for humans, according to the report from Healthline (opens in new tab).

Hunnes said it’s best to limit pet food consumption to a short duration — ideally no more than a couple of days. In an emergency, pet food offers a source of calories and protein. But it’s important to remember that pet food is tailored to the unique needs of pets, not humans.

For example, dog foods include vitamin K, which can be toxic to humans at high amounts, Hunnes said. And both dogs and cats manufacture their own vitamin C, a nutrient humans must get from their diet, so that’s left out of some pet foods. In other words, long-term pet food consumption in humans carries the risks of nutritional deficiency, Hunnes said.

It’s also important to know that most pet food is labeled “not fit for human consumption.” So if eating pet food does make you sick, either from nutritional deficiency or from a contaminant that got into the food before it reached your house, you’d have limited legal recourse, according to a report from VICE (opens in new tab).

Ultimately, pet food isn’t toxic to humans, but it isn’t ideal. You can give it a try or even use it if you’re in need. But it’s not a long-term solution from a nutritional or food safety perspective.

Every single House Democrat voted for the Inflation Reduction Act, which now heads to President Biden for his...

For some people, including President Joe Biden and National Institute of Allergy and Infectious Diseases director Anthony Fauci,...

Pete Davidson is not letting heartbreak get him down! The Saturday Night Live alum was spotted for a second...

Will Ethereum Breach $2,000 Before The Merge?

Ethereum has recorded a large upwards movement in...

Inflationary pressures ease in US and China

This article is an onsite version of our...
- Advertisement -

For some people, including President Joe Biden and...
Science

One of the brightest stars in the sky dimmed in 2019. Now we know why.

Art historian Erin Griffey is a bit of...

Every single House Democrat voted for the Inflation...
Science

For some people, including President Joe Biden and...
Real Estate

Pete Davidson is not letting heartbreak get him...
Business

Volvo dips in to Europe’s ‘seized up’ bond markets

Many of us have been there: You fire...
Load more

How the CFOs of Block and CarParts.com are decoding where consumer spending is heading