“Sake Viva!” Why Japan is desperately trying to get young people to drink more alcohol 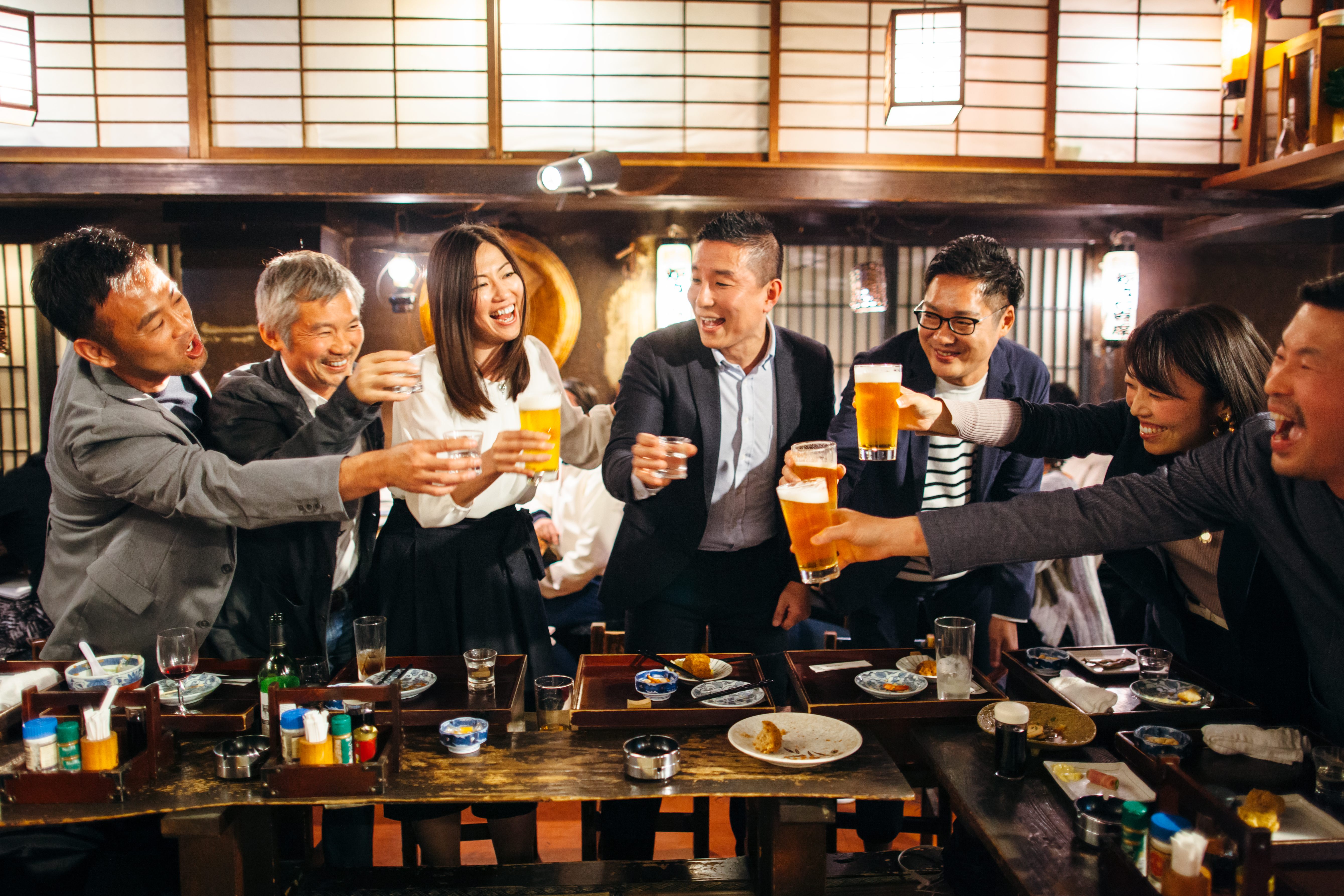 Young people in Japan seem to be shunning alcohol in favor of sobriety—but the Japanese government is looking for ways to get people drinking again.

An ageing population, declining birthrate and post-pandemic lifestyle changes have all contributed to the shrinking of Japan’s domestic alcohol market—and the tax revenue it generates.

Japan has a “super aged” population, according to the EU, with more than one in five people living in the country over the age of 65.

According to a report from The Japan Times, citing recent government data, tax revenue from liquor plummeted by 9.1% in 2020—meaning the government lost more than 110 billion yen ($813 million).

It marked the biggest decline in revenue from alcohol in more than 30 decades, according to the Times, with revenues only expected to rebound by 3.7% in the year ending March 2022.

The data also showed that beer sales plunged by 20% from a year earlier in the 12 months to March 2021.

Tax revenues from alcohol between 2020 and 2021 also suggest that Japanese adults are drinking less than their parents. In the year to March 2021, alcohol tax revenues made up 1.7% of government income from taxes—back in 1980, alcohol provided the government with 5%.

In a bid to revive the industry, the government has launched a new campaign to get young adults drinking again.

The “Sake Viva!” campaign, which is being overseen by Japan’s National Tax Agency, wants individuals or groups of up to three people aged between 20 and 39 to submit proposals for promotions that could encourage young people to get drinking.

People from any country can enter, but ideas must be related to encouraging sales of Japanese alcohol, including sake, shochu, whiskey, beer and wine produced in Japan.

Entry is free, and proposals must be submitted by September 9. The best ideas will be developed with expert help, and final proposals will be presented in Tokyo in November with finalists getting a free trip to the Japanese capital.

Is there an obvious problem here?

Although the government is trying to reverse the pandemic era decline in alcohol consumption, alcohol abuse is still seen as a problem by health professionals in the country.

In a 2021 article for the Japanese Health Ministry’s site on lifestyle-related disease prevention, doctors warned that “even with recent slowdowns in alcohol consumption, alcohol-related problems remain significant” and urged the public to “reconsider your relationship with alcohol.”

Sign up for the Fortune Features email list so you don’t miss our biggest features, exclusive interviews, and investigations.

Microsoft Surface rumors heat up ahead of rumored October event

Fed raises rates by 0.75 points for third time in a row

The Dow slides to its lowest point since 2020

A tumultuous year for the stock markets continues,...
Business

Britain’s lurch to Reaganomics gets thumbs down from markets

Truss has now put the country on an...

Leveraging up the World Bank to fund a global rescue

Behati ‘Believes’ Adam Levine When He Says He Never Cheated!